Meagon and Jason met at East Central University, in Ada, OK. They were both in the Legal Studies Program and both finishing up their last two years at ECU. Meagon and Jason became great friends during school. After Jason graduated, a semester before Meagon, their friendship began to grow into something more. After being together for over three years, Jason decided it was time to pop the question. He proposed on December 27, 2016. They faced three hard years of law school and 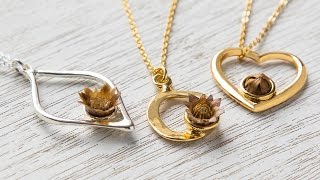 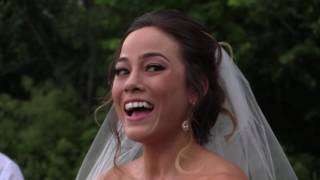